Over the last 47 years, SARS clinicians have treated thousands of patients and provided a level of advanced medical care, which has helped save countless lives.

In a commercial environment, the SARS specialist interventions alone, would have equated to many hundreds of thousands of pounds each year. However, no SARS clinician has ever charged for his or her time or expertise. This has meant that while SARS has remained a charity with relatively low running costs we continue to have a major impact on the lives of the patients we treat.

Saving a life is priceless but the other benefits that a SARS clinician can bring to the scene are also important and can make a difference to the speed that a patient returns to work or school or becomes less reliant on others to support their everyday lives.

By being first on scene in a significant number of incidents we attend, SARS is not only providing immediate life-saving care but also providing relief from pain and suffering and offering an emotional benefit to a patient’s family and friends. We are committed to offering the best possible service to the people of Suffolk and the surrounding area and our work has an impact far beyond the incident scene,

Nearly 20 years ago, Brian Baker’s car was involved in a collision with a lorry on the A140. He sustained critical head and facial injuries and was trapped in his vehicle for nearly an hour. A SARS doctor managed to keep him alive by inserting a special breathing tube into his airway - the first time that this technique had been used in pre-hospital care anywhere in the world. Brian subsequently underwent emergency brain surgery, but despite suffering critical injuries, he made a magnificent recovery. Brian was 58 at the time but after his incident he returned to work, has celebrated his 60 th and 70th birthdays, his golden wedding anniversary and the birth of his grandchildren. Brian's story is a powerful illustration of why we do what we do and it’s legacy for life. 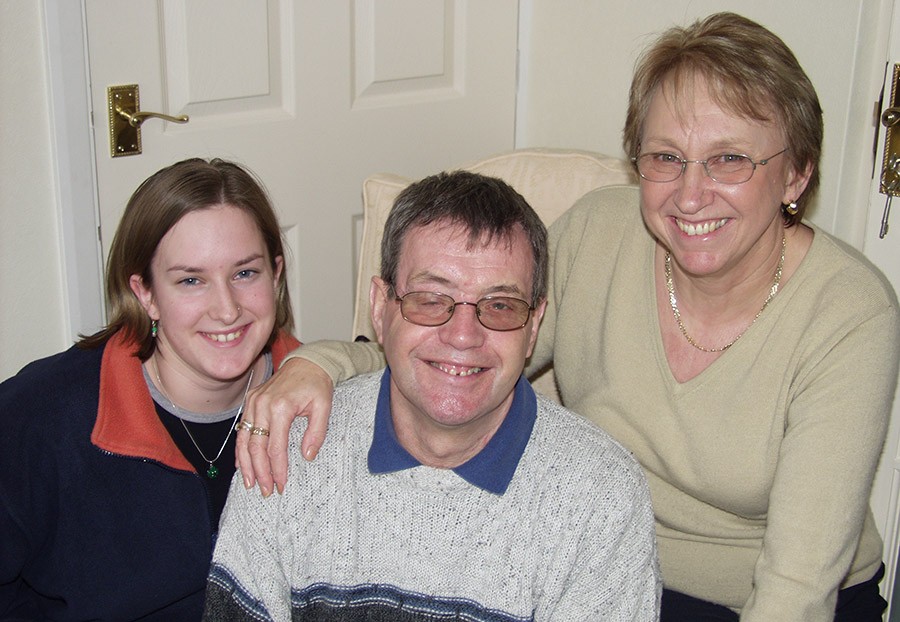 Brian and his family at home